Get in contact with Master Builder ACT using the form or any of the contact details below.
Become a Member Need help?

The Civil Contractors Federation (CCF) is the peak body representing Australia’s civil construction industry, supporting members’ businesses and providing a unified voice to all levels of government. CCF members are responsible for the construction and maintenance of Australia’s infrastructure, including roads, bridges, pipelines, drainage and utilities throughout the Canberra region.

The CCF Earth Awards have the specific aim of recognising outstanding work in construction and environmental excellence which reflects development and use of the best technologies and practices by local civil contractors. We invite you to join us to celebrate the achievements of our industry at our yearly gala dinner.

Tommy Little is the most exciting comedian of his generation. His comedy bubbles with an irresistible energy – bursting to tell you the next story.
For the last few years, Tommy has been the host of the Just for Laughs Stand Up Series from the Sydney Opera House, filmed for the Comedy Channel in Australia, and regularly sells out his live shows across Australia.

He hosted the Comedy Channel’s Whose Line is It Anyway? Australia and is a regular co-host and correspondent for primetime nightly news and comedy program The Project on Network Ten. He also co-hosts a national radio show every weekday with Carrie Bickmore on the Australian Hit Network. Tommy recorded his first ever stand up special for Amazon Prime, released in 2020. Whatever the medium, Tommy is smart, engaging and holds the audience in the palm of his hand.

Alan Tongue understands the importance of inspiring greatness.  As a representative rugby league player and former Canberra Raiders Captain, Alan inspired many young players. Tongue created the Aspire Program to equip youth and young adults with the skills to make their own life choices.  His retirement from football in 2011, saw Alan take on a meaningful role to support young people in the Bimberi Youth Justice Centre to understand how to cope with everyday life and the difficult situations they have found themselves in.

Working with Barnardos, youth in New South Wales and the ACT are learning how to live healthier lives, make wise choices and and build relationships that work. Having excellent leadership skills and a renowned work ethic make Tongue an in-demand speaker. Alan believes in motivating attendees to dream big and aim high. His dedication in helping others achieve using physical- based learning and mentoring programs has cemented Alan’s place as 2017 Australian of the Year for ACT. 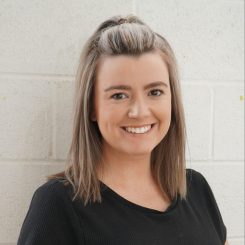 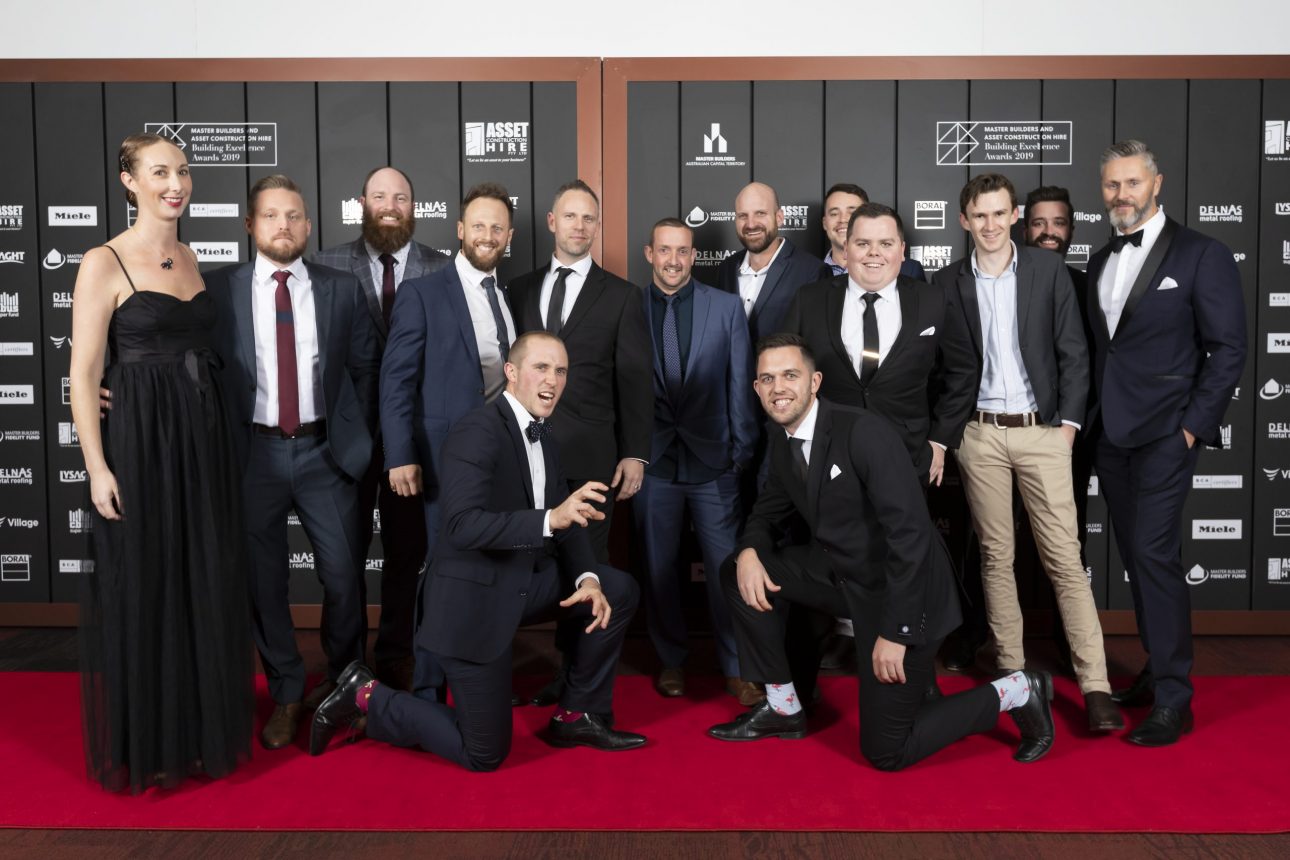 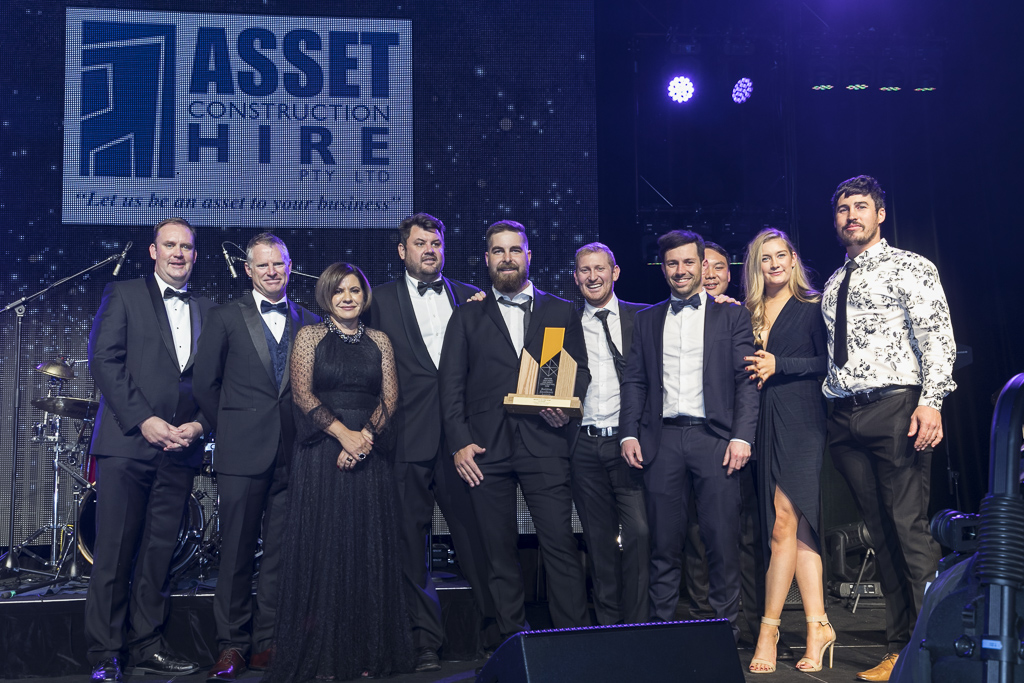