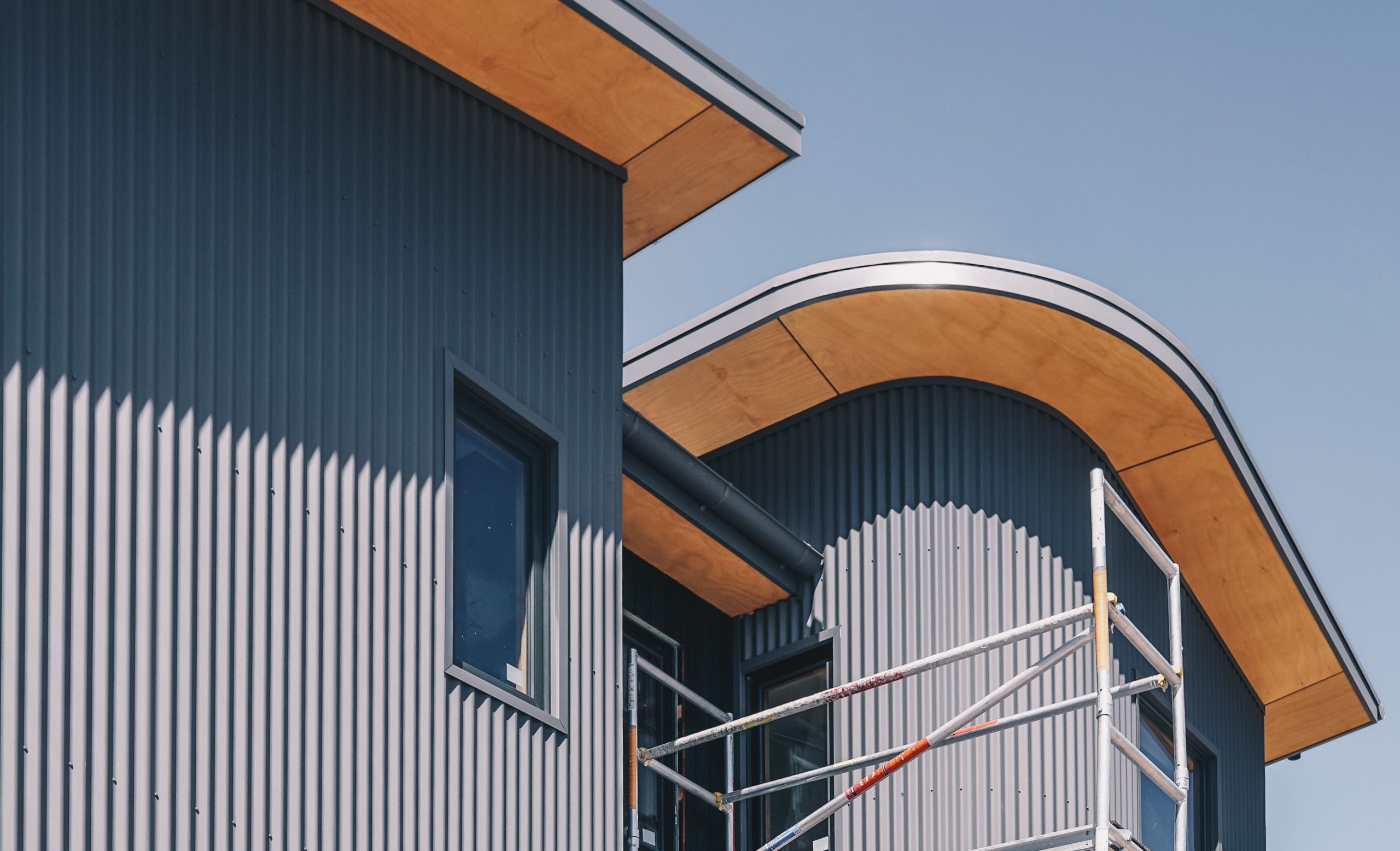 Canberrans could be excused for not being aware of the resignation of a public servant in the NSW Government. However, the resignation of David Chandler, the NSW Building Commissioner, is a significant event which will highlight how much the Commissioner has achieved in a short period of time to make a lasting improvement to building quality in NSW.

David Chandler was the NSW’s first Building Commissioner. Last month he announced his resignation after three years in the role. Chandler has significant experience in the construction industry, including time working in Canberra as the Construction Director on the New Parliament House.

Chandler was appointed as Building Commissioner following a number of high-profile construction failures, including the Opal Tower and Mascot Towers. Using the 2018 Building Confidence Report as a guide, Chandler had a simple philosophy of holding all building practitioners involved in the design and construction process to account. This philosophy was cemented in the two critical pieces of legislation implemented during Chandler’s time – the Design and Building Practitioners Act 2020 and the Residential Apartment Buildings (Compliance and Enforcement Powers) Act 2020.

Chandler implemented reforms which gave new powers to inspect building sites, order rectification of serious defects and recovery of linked costs, and tightened requirements for designers, engineers and builders working. Many of the reforms focused on new residential unit and apartment buildings. The next area to be subject to his focus is a scheme to replace flammable cladding on residential apartment buildings.

The progress of building quality reform in the ACT since the release of the same 2018 Building Confident Report stands in stark contrast.

The ACT has had three building ministers responsible since 2018, all who have made many announcements about promised building reforms. To date, little has been implemented, let alone delivered.

A registration scheme for engineers was recommended in 2012 but is still incomplete. Licensing of trade contracts such as carpenters or water proofers does not exist in the ACT, like in many other jurisdictions. Enforcement of building rules in the ACT is limited by the scarce funding given to the Access Canberra team responsible for the job.

A Building Commissioner was floated by the Canberra Liberals during the 2020 ACT election, however had little support for ACT Labour or Greens.

The Master Builders Association of the ACT believes building quality is a significant issue. We support sensible reforms and accountability measures for an industry which acknowledges there are building quality issues to be addressed. We continue to look forward to working cooperatively with the ACT Government to implement building reforms similar to that undertaken in NSW.