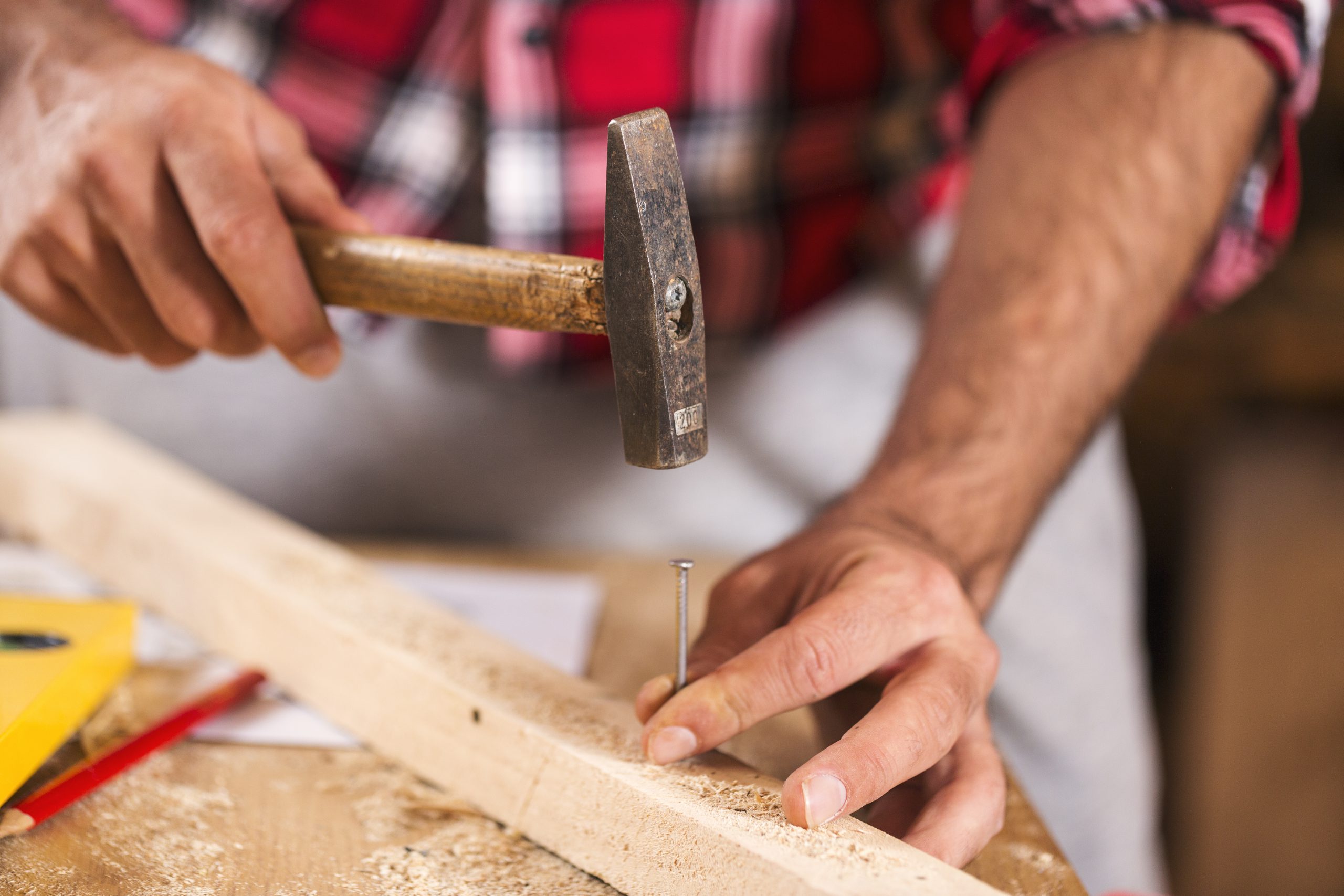 Yesterday (21 September 2020), the Federal Circuit Court in the ACT announced a $138,000 penalty against the CFMMEU and fined six officials a further $63,500 following breaches of right of entry laws across three Canberra apartment projects.

The announcement of these penalties comes only a month after the CFMMEU and three of its officials (including Mr O’Mara and Mr Smith) were penalised a total of $159,600 after the Federal Court found they engaged in unlawful picketing at a Canberra building site in May 2018.

Master Builders ACT CEO Michael Hopkins said, “The MBA has written to the Chief Minister today calling for Mr O’Mara and Mr Smith to be removed from their ACT Government appointed board positions.Ã¢â‚¬Â

“The Chief Minister should condemn the behaviour of these individuals,Ã¢â‚¬Â he said.

Mr Hopkins said, “It beggars belief that he would not immediately remove these individuals from the ACT Work Safety Council and Secure Local Jobs Code Advisory Board after the scathing criticism made of them by Judge Neville and Judge Katzmann.Ã¢â‚¬Â

“The Chief Minister should condemn the actions of these individuals. Anything less shows he is not willing to hold them to the integrity standards that he announced on Saturday in Labor’s Policy Position Statement,Ã¢â‚¬Â he said.

“How is it possible that the Minister accepts advice from an individual criticised by Judge Katzmann for putting his own staff’s safety at risk when carrying out an illegal picket in 2018,Ã¢â‚¬Â he said.

Mr Hopkins said, “Mr Smith is a member of the ACT Secure Local Jobs Advisory Committee which advises the Minister for Employment and Workplace Relations on workplace relations matters.Ã¢â‚¬Â

“If Mr Smith doesn’t have the integrity to step down from this position, the Minister should remove him from this influential position,Ã¢â‚¬Â he said.

Mr Hopkins said, “In any other jurisdiction it would be unheard of for a Minister to turn a blind eye to such behaviour.Ã¢â‚¬Â