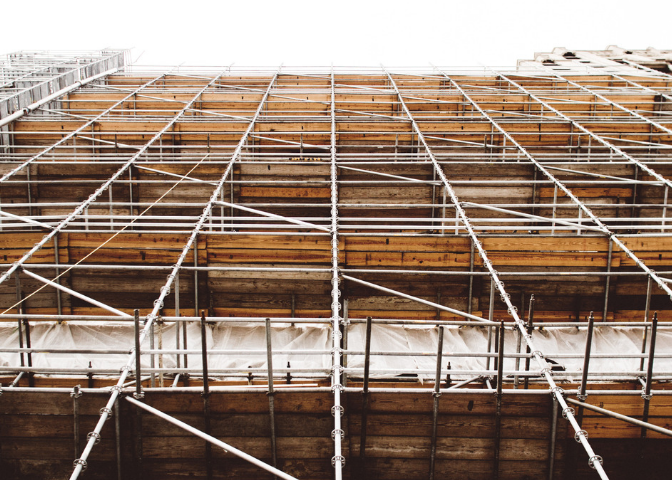 Master Builders ACT is calling on the ACT Government to negotiate a bilateral agreement with the Federal Government to bring forward previously identified infrastructure projects, which will ensure the viability of the local building and construction industry.

Master Builders ACT CEO, Michael Hopkins said, “Increased capital works spending by the ACT Government is urgently needed to ensure a pipeline of work for small, medium and large contractors in the ACT.Ã¢â‚¬Â

“Over 5,500 local construction businesses and the close to 20,000 qualified construction workers that they employ are relying on further economic support measures for the industry,Ã¢â‚¬Â he said.

Mr Hopkins said, “A number of key local infrastructure projects have previously been identified including a new convention centre, a new sports stadium and the redevelopment of EPIC. The MBA has been calling on the ACT Government to fast track these projects over recent years and would like to see the ACT Government reconsider the timeline on these projects to bring them forward.Ã¢â‚¬Â

“Over the past year alone, engineering construction has declined 25.4% in the ACT. The greatest decrease was seen in public funded engineering work which has fallen from $1 Billion in 2014 to $780 million in 2019,Ã¢â‚¬Â he said.

“With the full impacts of the COVID-19 pandemic set to be revealed over the coming months, now is the time to invest in the growth of the Nation’s Capital through government initiated projects in order to keep going,Ã¢â‚¬Â he said.

Mr Hopkins said, “In order to sustain the building and construction industry, it’s vital that the ACT Government invest in the fast tracking of infrastructure projects across the Nation’s Capital.Ã¢â‚¬Â