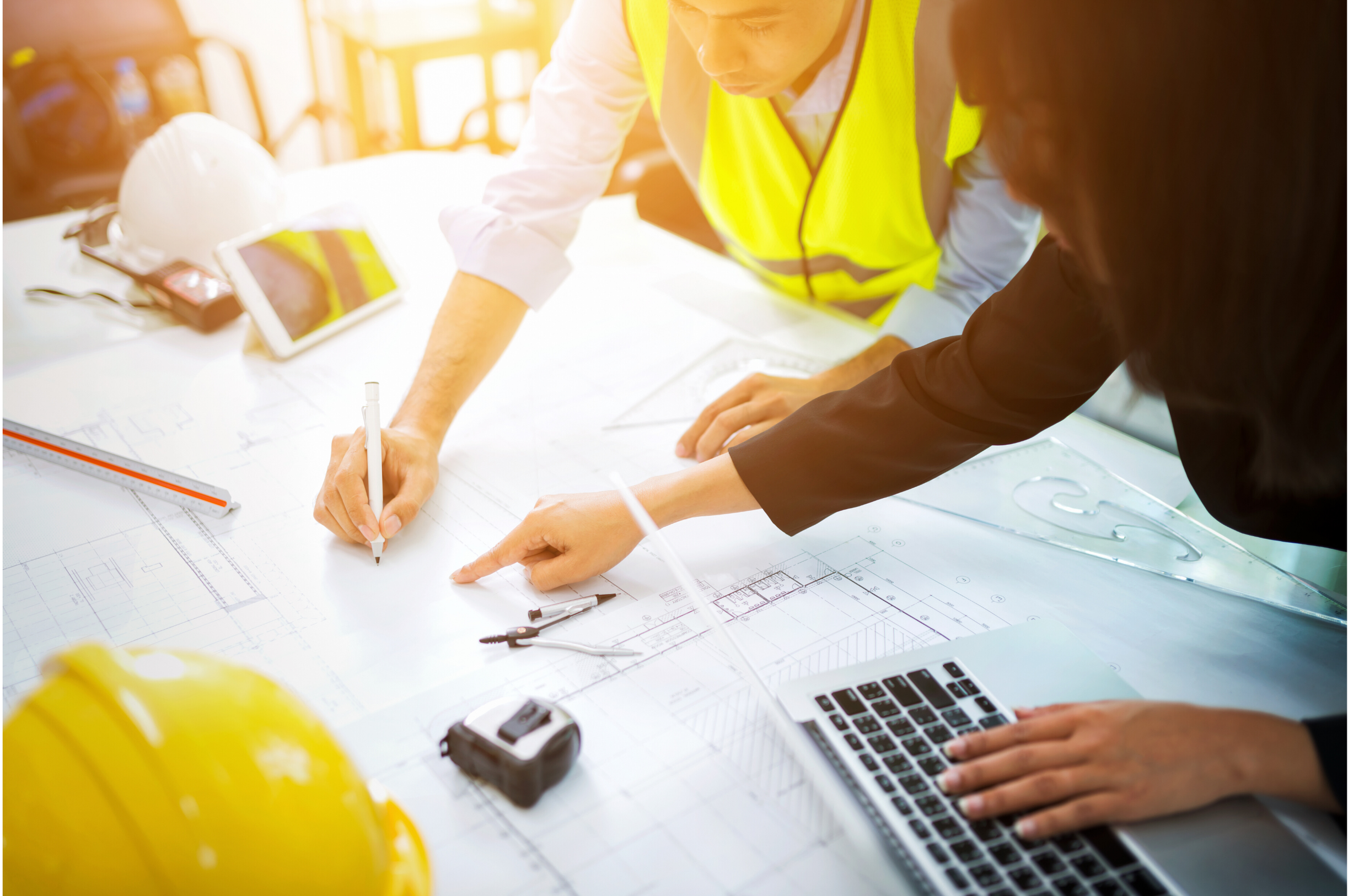 Master Builders ACT is calling on the Chief Minister to finally release the Government’s Capital Works Program as part of the economic update which is expected to be delivered this Thursday.

Master Builders ACT CEO Michael Hopkins said, “Local contractors will have waited three months from the date that the ACT budget was originally planned to be announced before the Chief Minister finally provides details of the Territory’s capital works program.Ã¢â‚¬Â

“In an average year the Government would release more than $150 million of capital works in a three month period, however the last three months has seen only $25 million of additional screwdriver ready projects released,Ã¢â‚¬Â he said.

Mr Hopkins said, “Adding to the uncertainty, other projects which were due for commencement this year have had tender timeframes extended, leaving many local contractors in limbo about where their next job will be coming from.Ã¢â‚¬Â

Mr Hopkins said, “Suggestions by community and industry groups to bring forward infrastructure spending, such as the Molonglo River crossing, Convention Centre or sports stadium, have been swiftly rejected by the Chief Minister in recent months.Ã¢â‚¬Â

“This has led many local construction businesses to wonder if the Government is saving these announcements to provide maximum political benefit ahead of the October election, or whether the Government simply cannot afford a sustainable infrastructure program to support Canberra’s long term growth,Ã¢â‚¬Â he said.

Mr Hopkins said, “Either way, delaying investment in infrastructure will cost jobs, and lead to a long term infrastructure deficit which hampers economic growth into the future.Ã¢â‚¬Â

“The MBA is calling on the ACT Government to work closely with the Australian Government to help fund major infrastructure projects,Ã¢â‚¬Â he said.

Mr Hopkins said, “The Prime Minister and Reserve Bank Governor have both called for additional infrastructure funding to support jobs and help local communities recover from the COVID recession.Ã¢â‚¬Â

“Around 20,000 local construction workers are relying on the Chief Minister to fund more infrastructure projects to support their jobs and support the careers of young Canberrans currently undertaking apprenticeships,Ã¢â‚¬Â he said.

“The construction industry needs projects which can commence immediately to support local employment,Ã¢â‚¬Â he said.

Mr Hopkins said, “A clear forward pipeline of infrastructure work will allow local contractors to grow their workforce, invest in training their staff and gear up to deliver major projects.Ã¢â‚¬Â 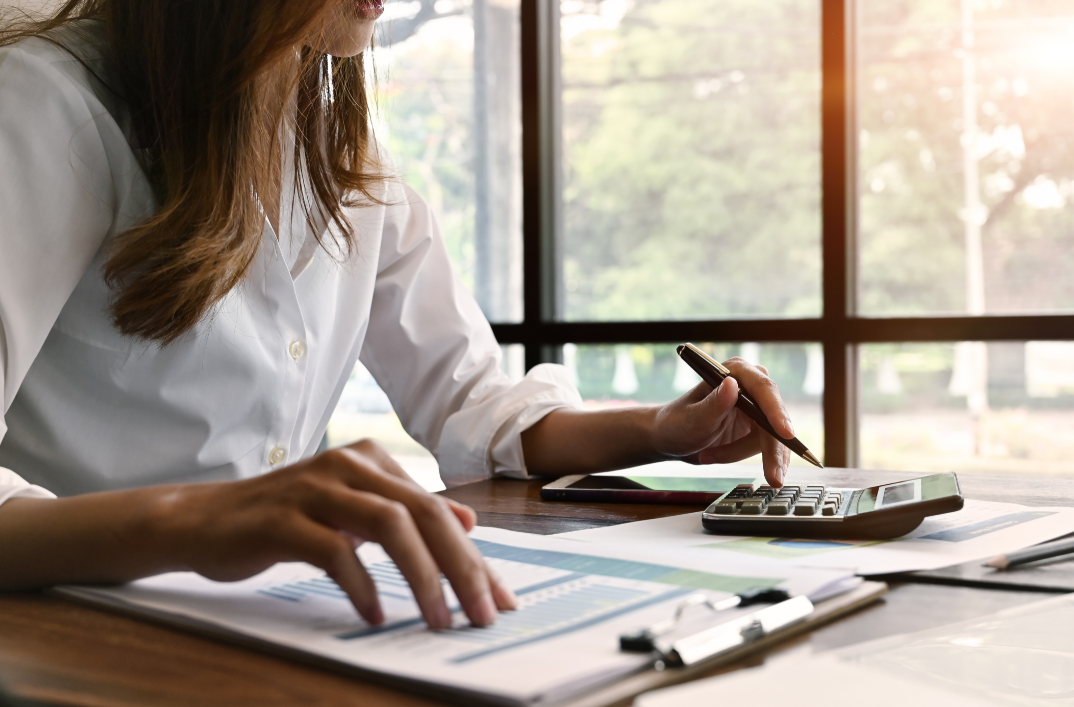