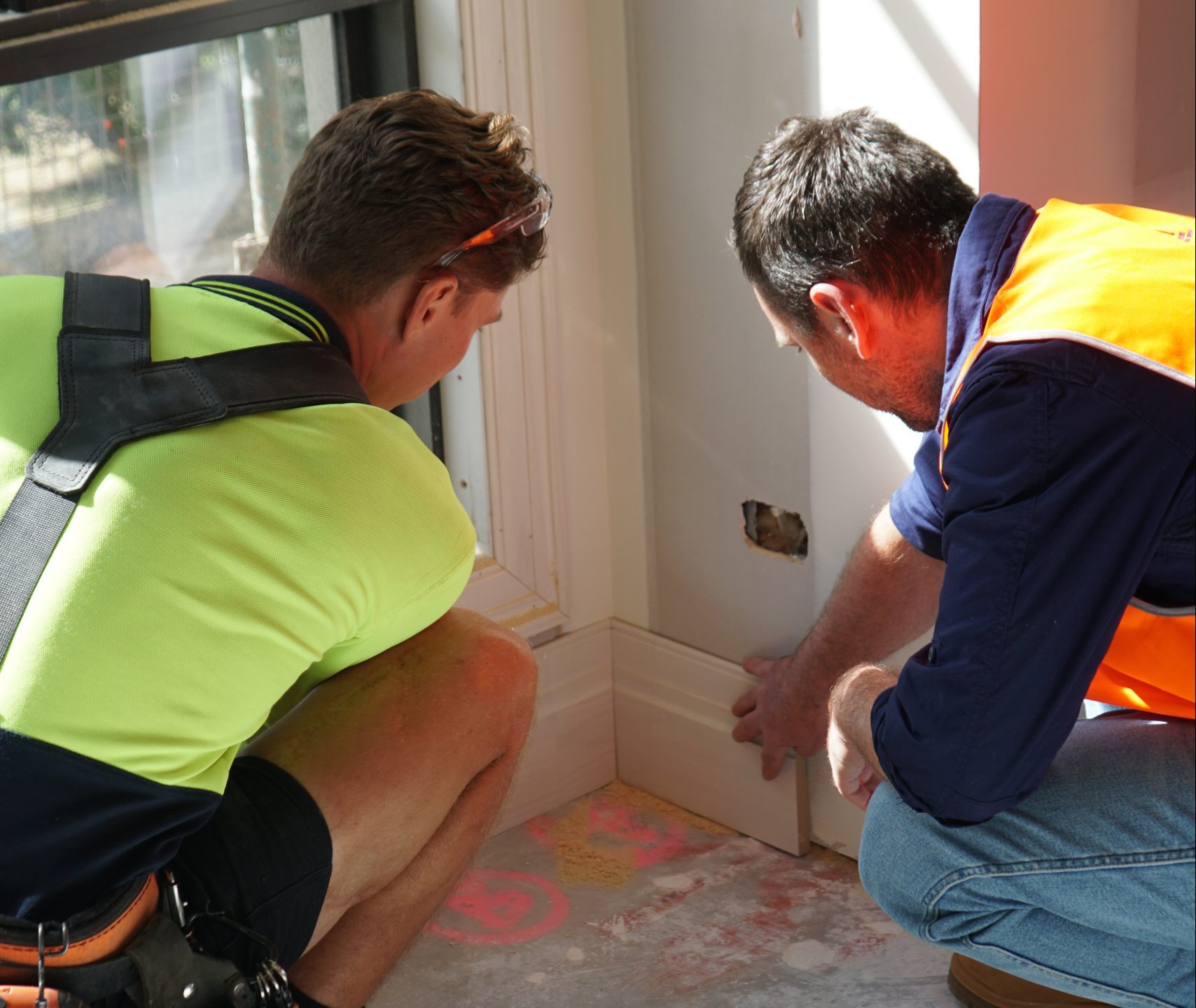 The upcoming jobs and skills summit is a great opportunity for the spotlight to be put on the performance of the Vocational Education and Training (VET) sector. With funding levels, completion rates, and suitability of qualifications key issues to be addressed.

Low completion rates have plagued the VET sector for many years. According to data released by the National Centre for Vocational Education Research (NCVER) completion rates for nationally recognised VET qualifications commencing in 2016 were:

Put another way, for every dollar invested in the VET sector in the ACT, only 40 cents contributed to a qualified employment outcome.

So why do RTO’s like MBA Group Training have completion rates above 90%?

Apprentices also receive support throughout the term of their apprenticeship from field staff, trainers (who have recent and relevant industry experience), learning support from qualified support teachers, and receive mental health and wellbeing support provided by the OzHelp Foundation. Additionally, apprentices have the option of joining a structured mentoring program which taps into support from the MBA’s membership network.

Analysing initiatives such as that provided by the MBA would be a valuable contribution to this weeks Jobs and Skills Summit. If these results could be replicated across all construction apprentices, the number of qualified tradies would increase, allowing more investment for skills and training infrastructure.