Another case the ABCC had brought to the Court in relation to the CFMMEU’s right of entry contraventions. Recently, a judgement had been handed down at the Federal Circuit and Family Court where the CFMMEU (the Union) once again acted improperly in exercising a right of entry under the Fair Work Act 2009. The Court had imposed maximum penalties of $151,200 on the Union and its organisers’ breaches.

On 15 April 2020, at the construction site of Brisbane’s largest infrastructure project, two Union organisers refused to provide their entry permits despite multiple requests by the representative of the site occupier. One of the Union organisers acted aggressively by walking towards the representative with his chest puffed out in an aggressive stance. This Union organiser later stood in the path of a truck so as to delay it from proceeding down a road, whilst refusing requests to leave the area and claiming, “I am just stretching my legs”.

In penalising the two Union organisers, the Court ordered that each Union organiser to pay penalties of $12,600 personally, which is the maximum pecuniary penalty the Court can impose on an individual under the Right of Entry Provisions in the Fair Work Act 2009. The two Union organisers will not be allowed to seek or receive money from the Union in relation to paying the fines. The Court said, there will be no sufficient deterrent effect to prevent repetition by them of the appalling behaviour unless they personally pay the penalty.

In penalising the Union, the Court ordered the Union to pay a penalty of $126,000, which is the maximum pecuniary penalty the Court can impose on a body corporate under the Right of Entry Provisions in the Fair Work Act 2009. The Judge said, regrettably, that imposing the maximum penalty will still be insufficient to deter the Union who will regard such a sum as “chump change”. But it is the only tool the Parliament has given to the Court to deter such contravention.

The Judge further remarked, “It is a matter for the Parliament as to whether they wish to give the Court sufficient power to actually deter such contraventions of the FW Act or whether they are content with the status quo”.

Do you understand your rights and obligations?

With the Government committing to abolish the ABCC, it is more important than any time that members understand their rights and obligations under the Right of Entry Provisions in the Fair Work Act 2009 and the Work Health and Safety Act 2011 (ACT).

An entry permit holder exercising, or seeking to exercise must:

The Workplace Relations and Legal Team are available to assist you with right of entry queries. The Team is also available to provide you (and your team) with some basic training to empower you with the correct information relating to your rights and obligations when it comes to right of entry.

Please reach out to our Workplace Relations and Legal Team on 02 6175 5900 if need assistance on right of entry. 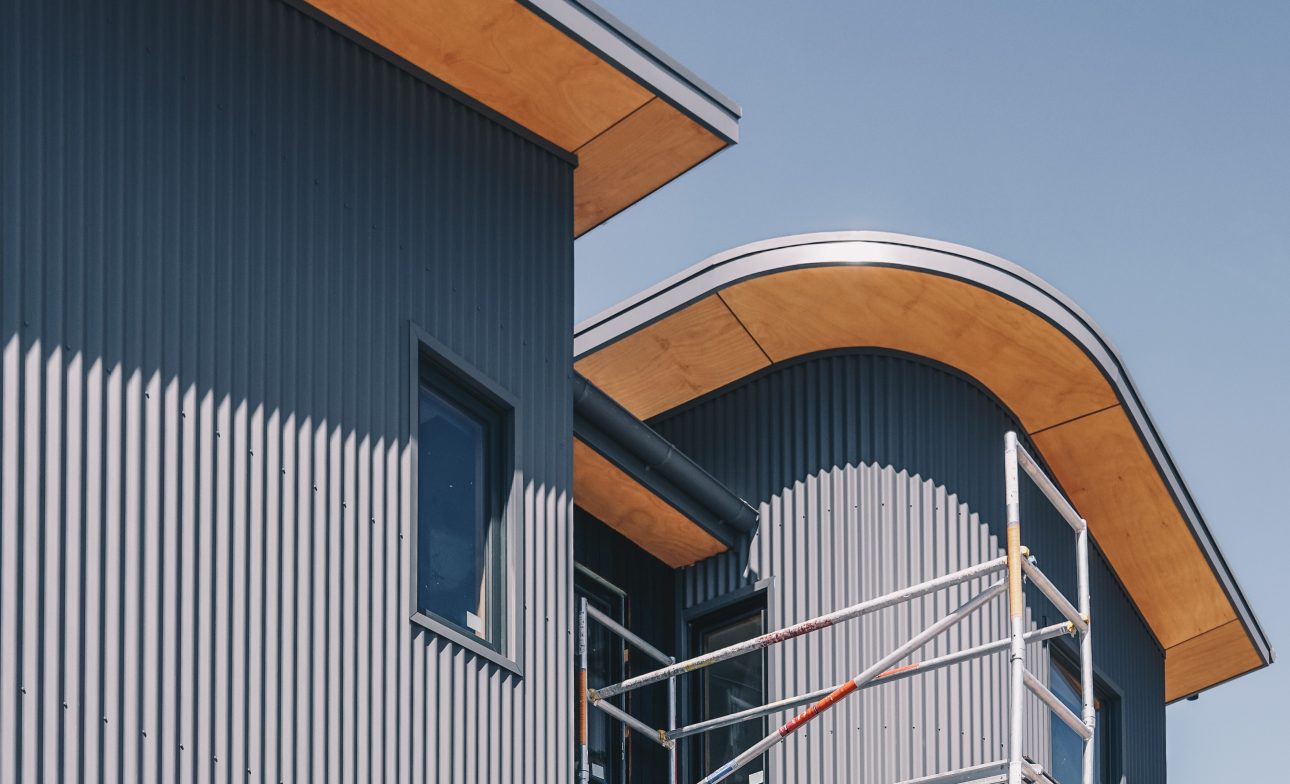