Get in contact with Master Builder ACT using the form or any of the contact details below.
Become a Member Need help?

Founded in 1925, Master Builders ACT has played a key role in the local building and construction industry representing builders, suppliers, subcontractors and professionals. 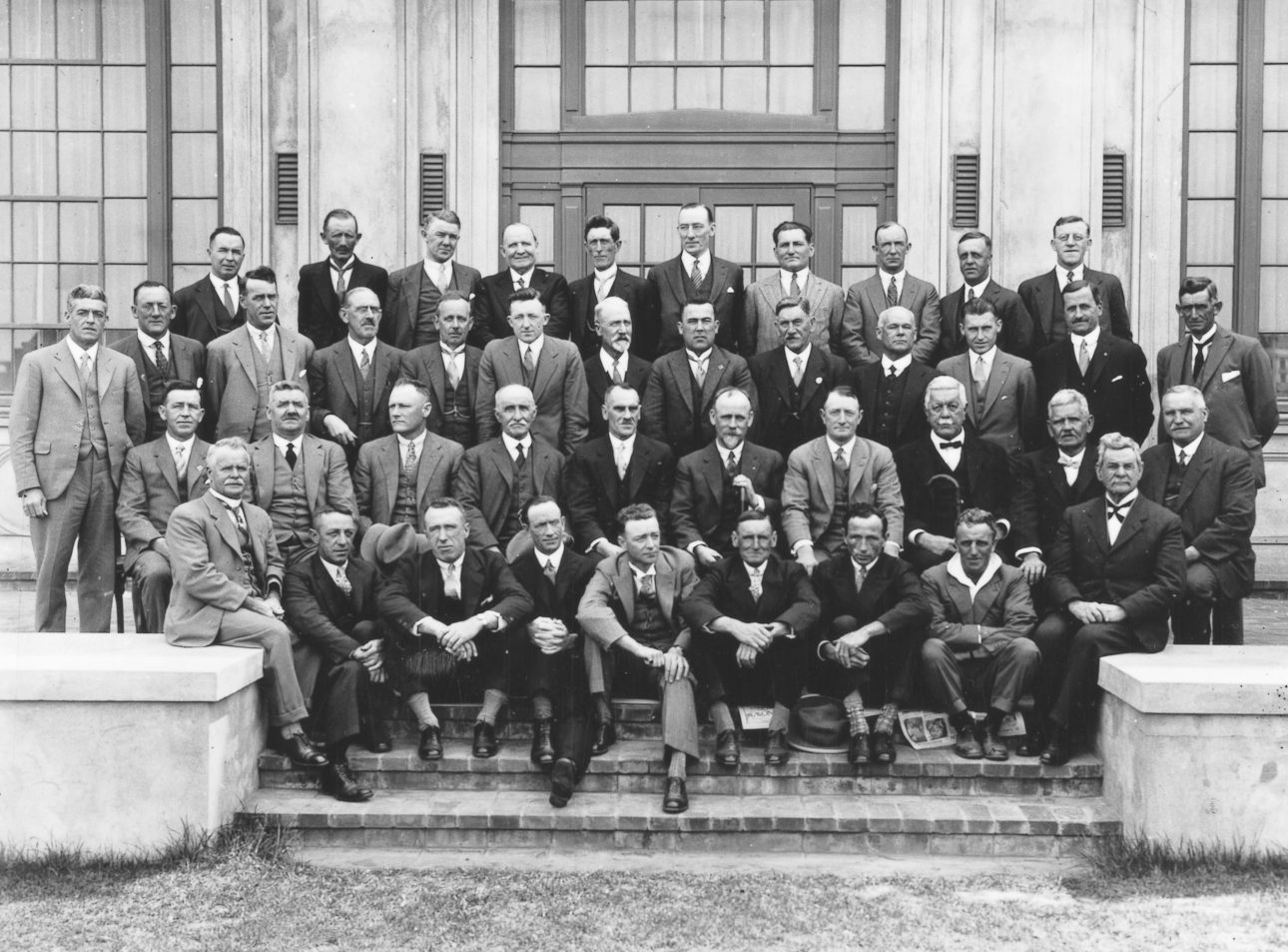 History shows that from the early colonial days to present times the building and construction industry has been a major force in the nation’s economic, employment and community interests. Master Builders ACT has played an integral part in the development and growth of Canberra with the majority of Canberra’s infrastructure being attributable to Master Builders’ members.

Master Builders ACT was founded on 18 August 1925 as ten builders met at the Hotel Canberra, with their meeting quickly resulting in the immediate formation of an Association of the Master Builders in the Australian Capital Territory.

Beginning with only 14 members, the association gathered momentum quickly as Canberra experienced its first ‘building boom’ around 1926-1927. It was noted at the first Master Builders Annual Dinner in September 1926 that building activities were considerably on the increase and members felt that the association was moving well towards being an important player in the development of the national capital.

Around this period, an abundance of prominent projects were underway throughout Canberra, including: the remodeling and furnishing of Yarralumla House for use as the residence by the Governor-General, the completion of the Prime Minister’s lodge, the completion of Parliament House, the solar observatory at Stromlo, Hotels Kurrajong and Acton, as well as engineering work on the main sewerage system and treatment works at Weston Creek. 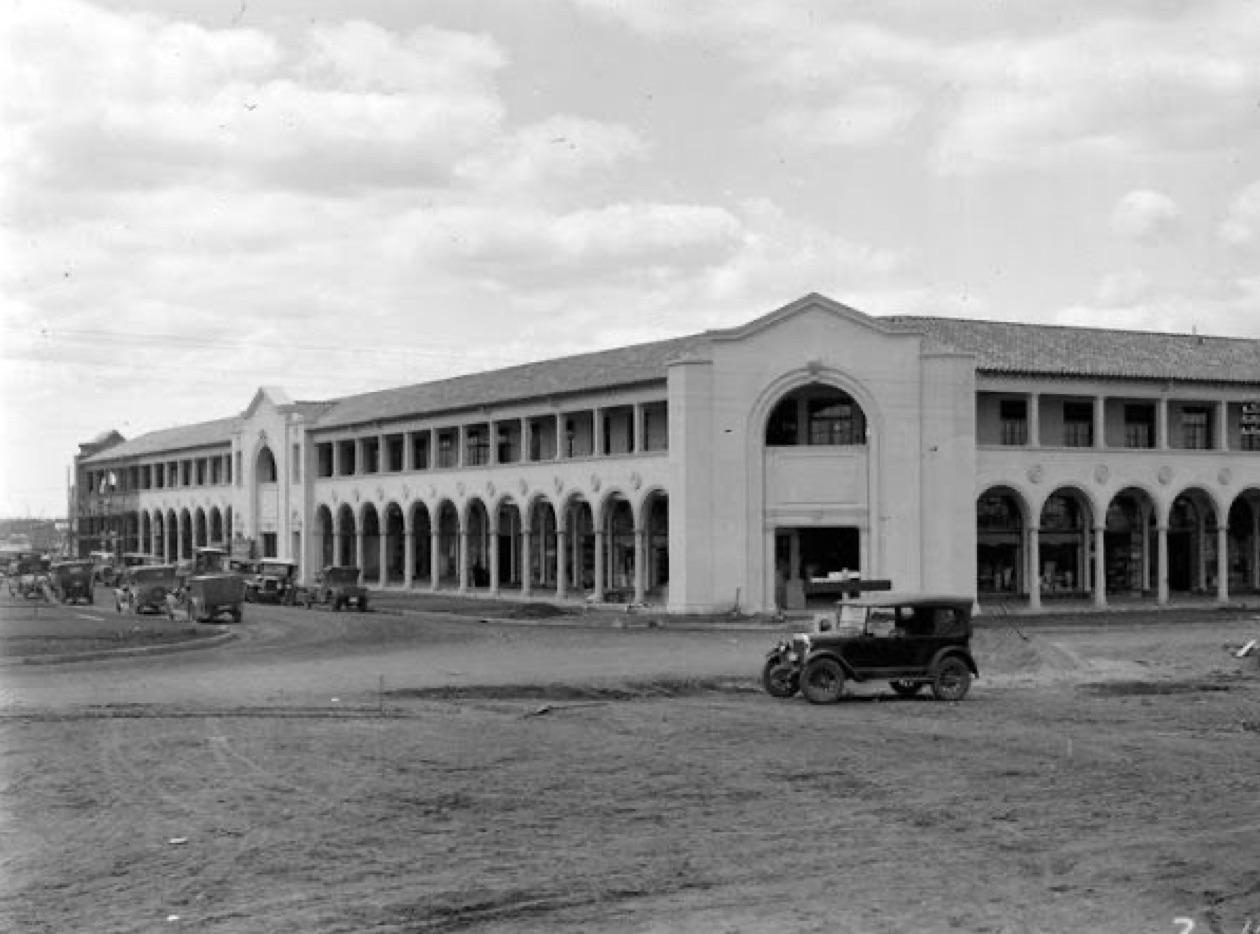 In 1921 prior to the building industry taking off and the conception of Master Builders, the population of Canberra sat at just 1,150 people. By 1927, over 8,000 people occupied the nation’s capital and the city as planned by Walter Burley Griffin was beginning to take form.

Whilst building activity largely came to a halt during the years of the depression, this interlude was followed by yet another period of great progress and increased building activity fuelled largely by post-war euphoria, overseas immigration and the urgent need for accommodation.

The largest road works project in the history of ACT was only recently undertaken in 2007, being the construction of the Gungahlin Drive Extension from Barton Highway up to and including the Glenloch Interchange.

Currently, Canberra continues to thrive largely as a result of its booming building and construction industry, with new suburbs frequently arising to meet rising demand in the nation’s capital. Master Builders Association of the ACT continues to lead the way in developing Canberra and servicing all sectors of the industry. 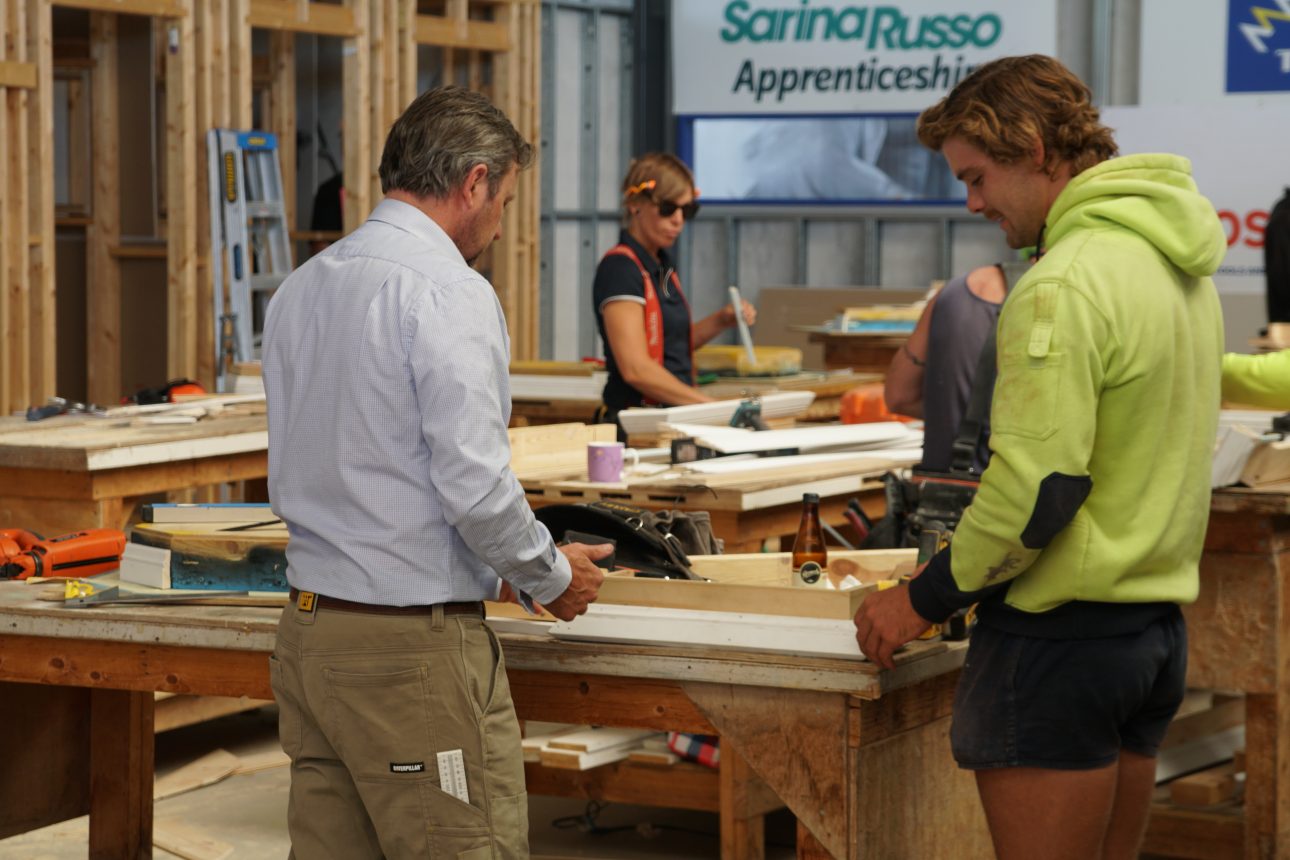 Over the years Master Builders ACT has grown into a particularly unique association, not only offering its members services such as industrial relations, technical assistance, networking events, insurance, government liaison and promotional opportunities; but also providing comprehensive training and employment through the award-winning registered training organisation, Master Builders Group Training.
Established in 1969 by the then-President Len O’Hara, Master Builders Group Training trains and employs apprentices and cadets, placing them with host employers. This system offers Master Builders ACT members greater flexibility when engaging apprentices and cadets, reducing paperwork burdens on host employers as well as broadening the opportunities and experiences available to students wishing to enter the industry.

In 1995, the association branched out into its own premises at 241 Northbourne Avenue. Eventually outgrowing this space also, Master Builders ACT moved once more in 2008 to the Master Builders Headquarters and Skills Centre in Fyshwick, a purpose-built facility boasting a state-of-the-art training wing for Master Builders Group Training, a public information and display centre, and modern professional development and training rooms.

Currently the association has a membership of over 1,200 residential and commercial builders, subcontractors, civil subcontractors, suppliers and professionals. Master Builders ACT not only has a diverse range of membership covering all sectors, but is also diverse in terms of organisation and employee sizes. Membership spans from large multi-national commercial builders through to individual subcontractors and sole traders. This diversity and strength of the membership gives the Master Builders its unique ability to lobby effectively for the benefit of all members, the industry and the community as a whole.