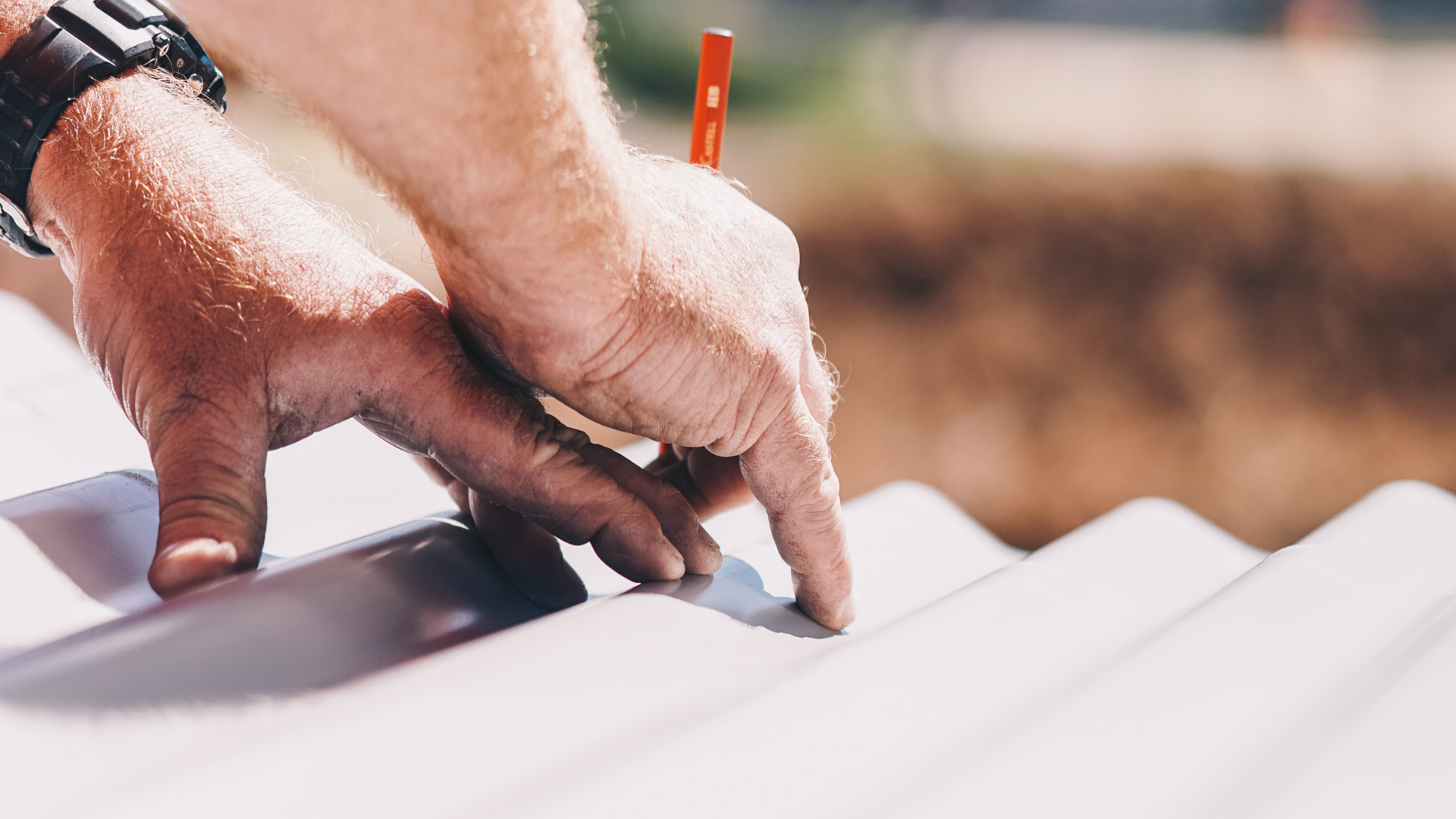 At the same time, the ACT’s unemployment rate has become the nation’s highest at 6.6%, highlighting the mismatch between the skills of people looking for work, and the skills being demanded by industry. The MBA believes a significant increase in apprenticeship funding is needed to help address this mismatch.

Two building and construction occupations made the top 10 for job ad increases – building and plumbing labourers at #8, and other miscellaneous technicians and trades (includes interior designers and fire protection technicians) at #10.

In the ACT 30 construction occupations had a higher than average increase in job ads in October, including:

The ACT Government has announced a new grants program to help businesses attract skilled workers. Applications will close on 18 February 2022. For more information go to act.gov.au/business. 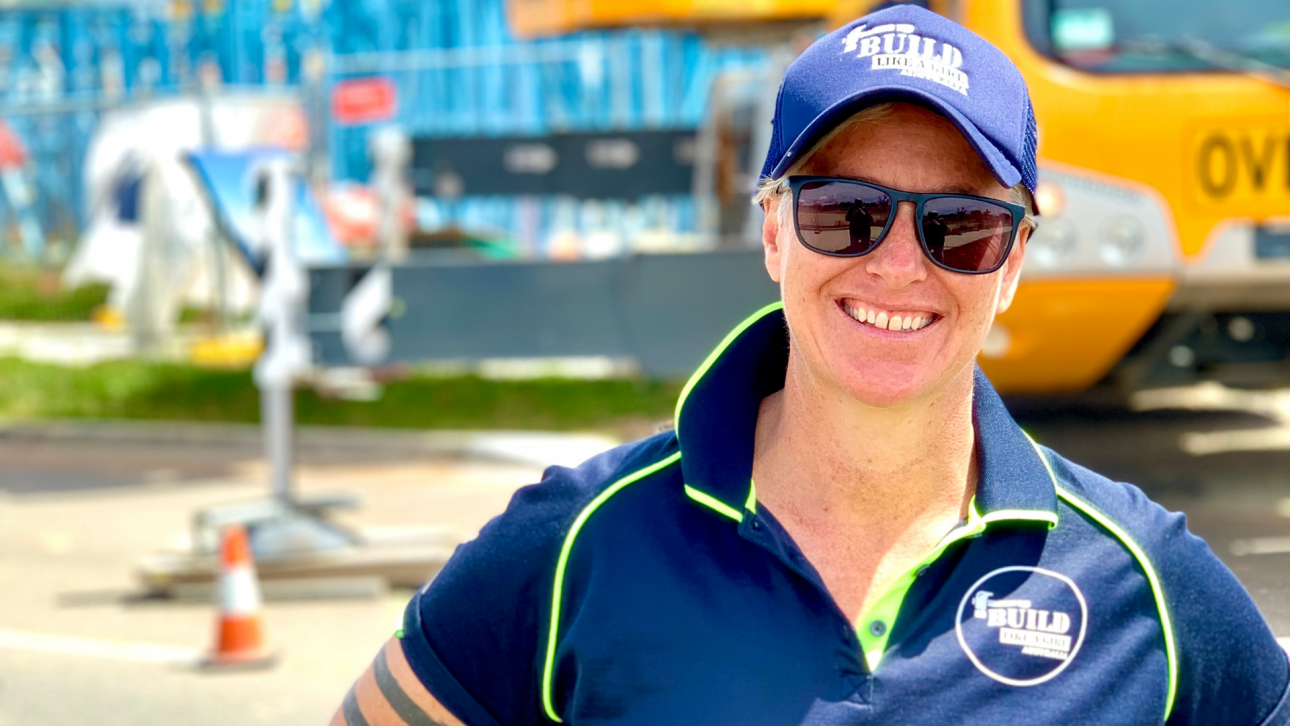